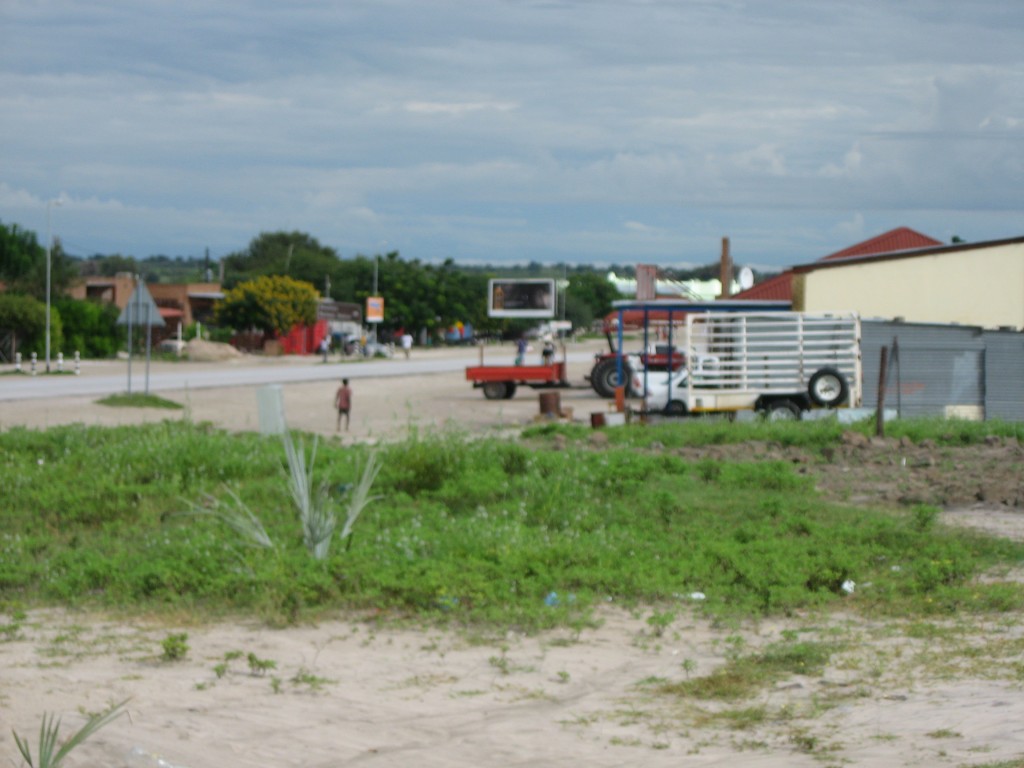 Omuthiya was named a town in 2004. As a result of this, the Government built a Municipality building, a Town Council was elected, and Omuthiya is currently selling plots of land which will have electricity, water and drainage. Roads have been plowed and graded, and some even tarred. It’s a bit past the “wild-west” phase, but much before anything you’d be expecting called a “town”. (Unfortunately, Omuthiya area in Google Maps seems to be from around 2004, so you can’t see any roads.) 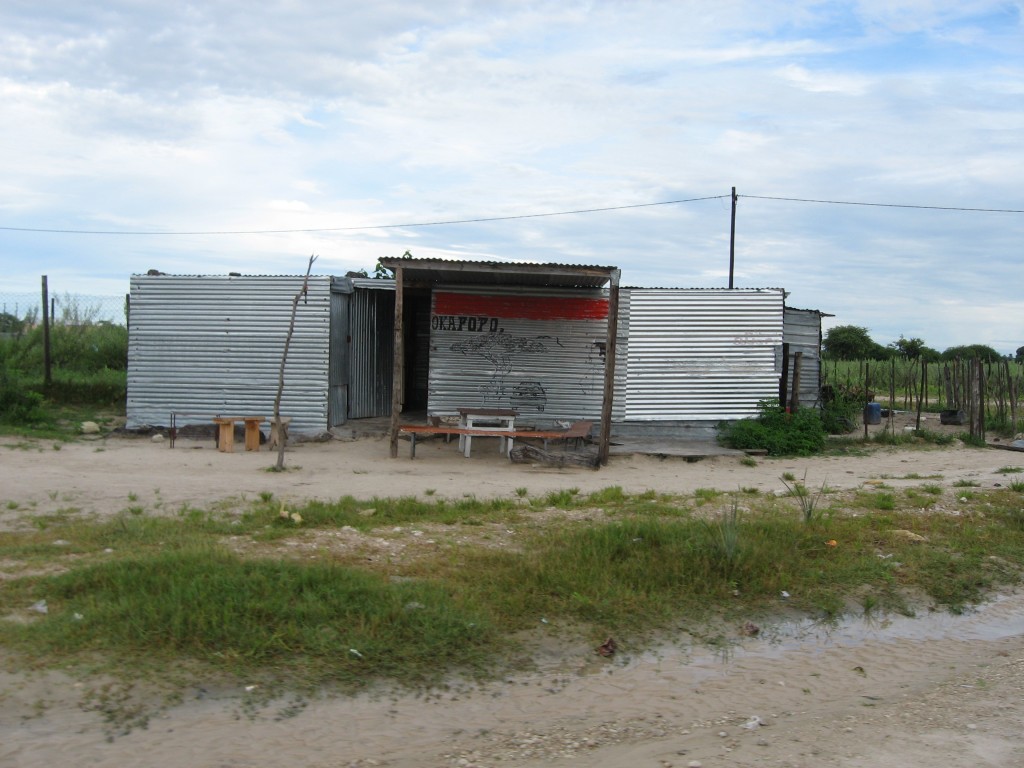 Omuthiya became the capital of Oshikoto Region (regions, like states or provinces) in 2008. Despite this, Omuthiya is still a small town. Most of the buildings in the town are made with corrugated iron sheets (zincs) and wooden posts to hold them. Most of the stores sell the same utilitarian goods, and many of the rest are shebeens, or make-shift bars selling both traditional and regular beer. (BTW, Namibian beer is made from barley, hops, and water. It is delicious and much better than many/all other beers I’ve tasted. Plan on having some.) 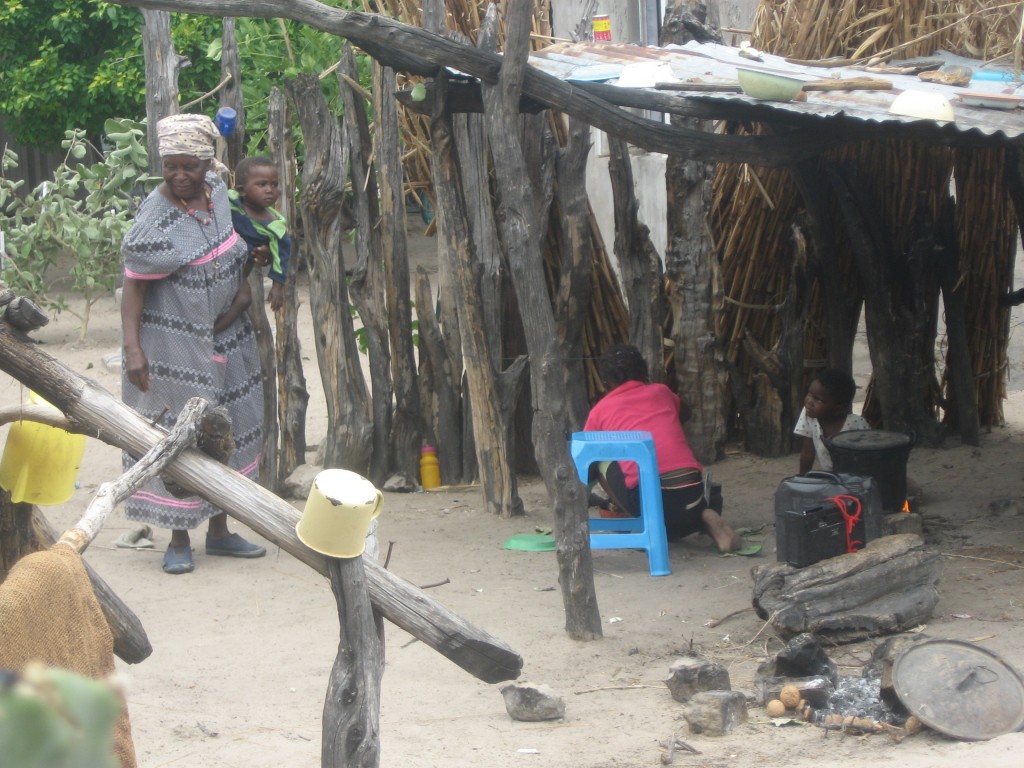 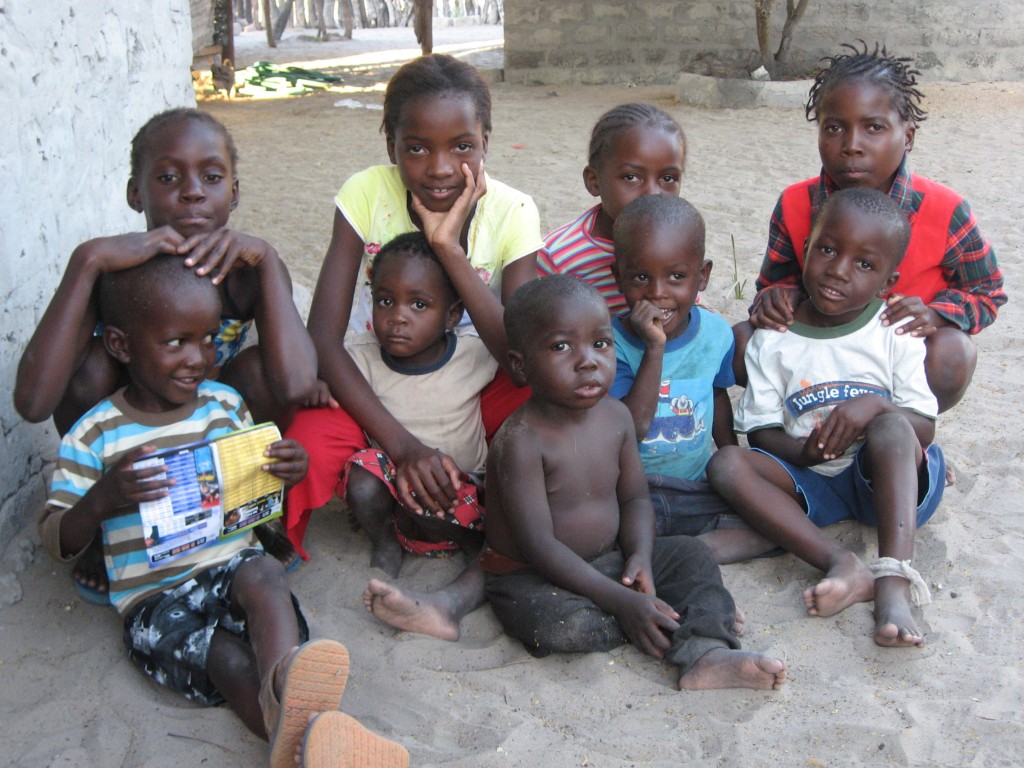 First-time visitors to Namibia may be surprised to see how such a small place can be called a town. Perhaps the first thing which will jump out is the apparent income level. Poverty is not the right word for this as it implies sadness and desperation. It is true that most people living in the north of Namibia have a much smaller income level than the visitors coming to this wedding, but that doesn’t seem to give people a reason to be sad. Most of the people in this area are subsistence farmers, and only need to buy things like flower, sugar, oil, or vegetables on a weekly or monthly basis. Less needs = less required income = less problems. 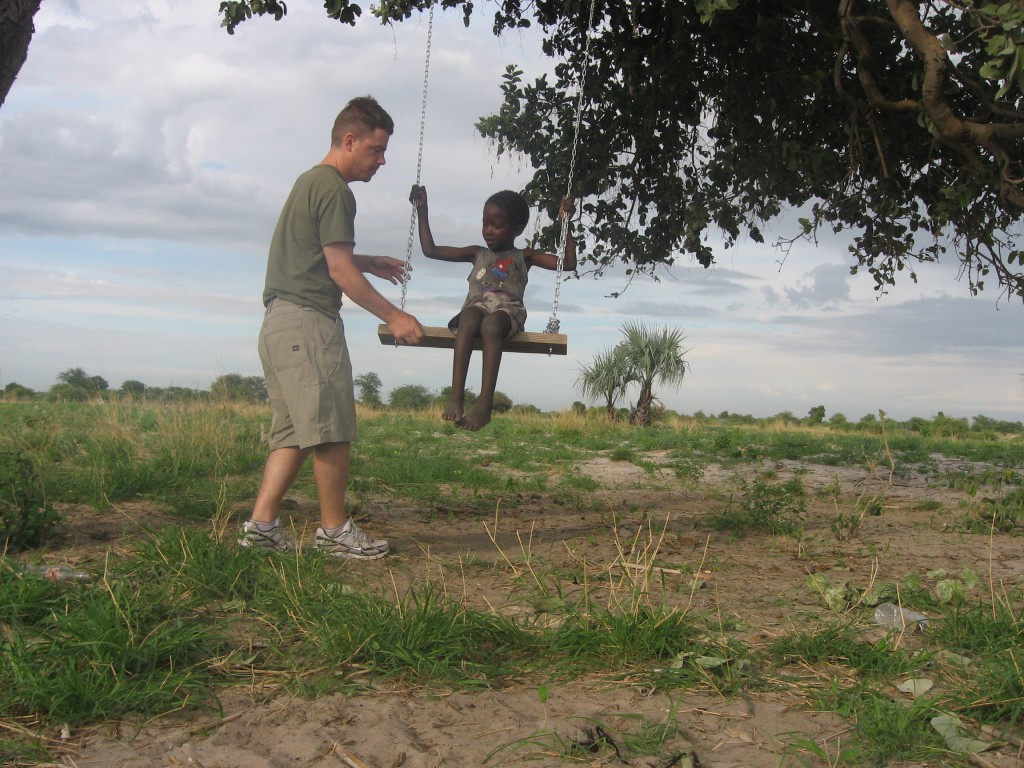 Omuthiya is where I was a Peace Corps Volunteer for two years. I taught Math and English at the local junior secondary school (grades 8-10). My name is painted on the school library, and I have some roots here. 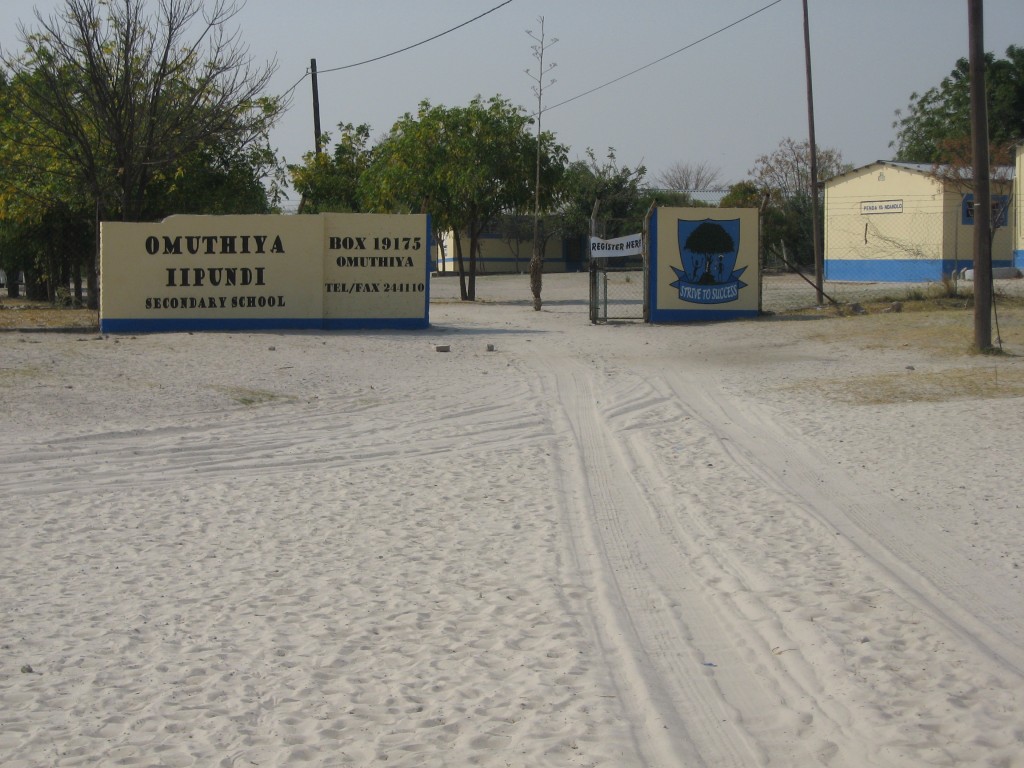 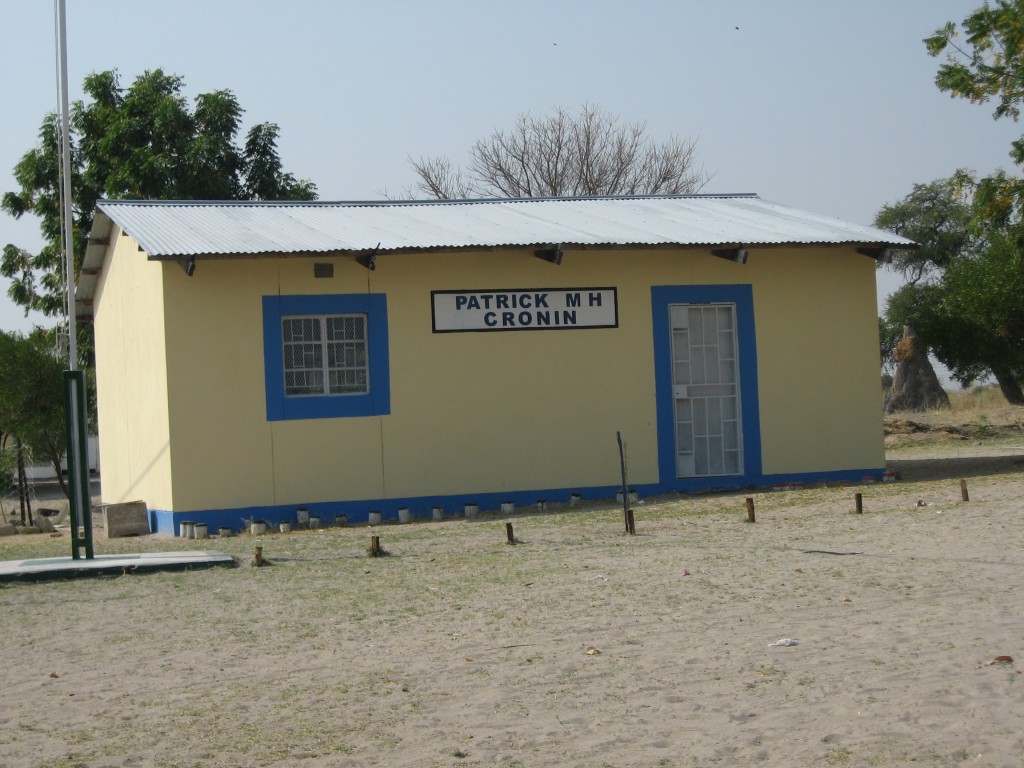